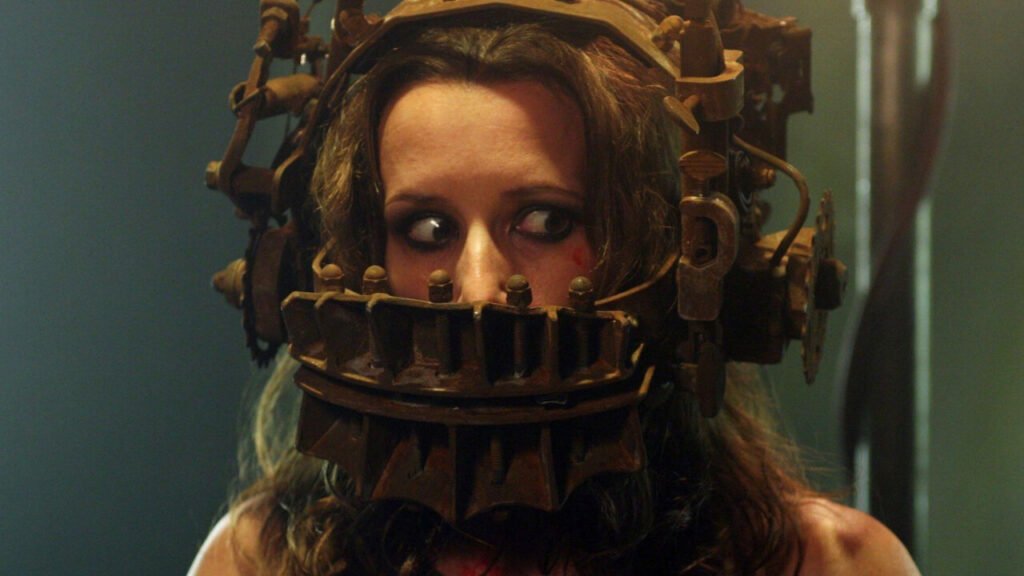 Who would have thought that one of the most inventive works of mankind could turn into the most horrific instrument of torture? The saw, which has helped man to cut trees and build ships, houses and vehicles, also has a black history as one of the worst instruments of torture.

The victim hangs upside down and his feet are far apart. The wisdom of making him upside down is that the blood will gather at his head (below). Sometimes, the saw reaches the center of the abdomen and the victim is still conscious and sees himself splitting into two halves.