Listing The 25 Greatest Leaders of all Time Was Really a Hard Work. Because Since the beginning of history, several personalities have emerged in different fields.

There have always been people who could be distinguished from the rest and could lead a whole population.

In this list, you will get to know more about The 25 Greatest Leaders of all Time who have carved their names in history. 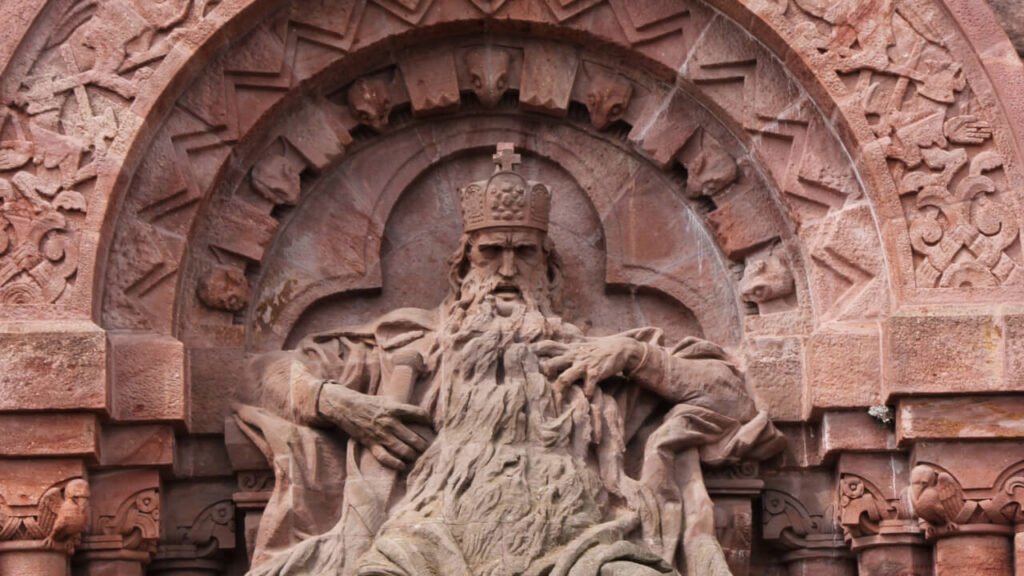 He is the king of Germany and the emperor of the Holy Roman Empire.

He was elected as the King of Germany in Frankfurt on 4 March 1152. Crowned in Aachen on 9 March. Crowned by Italy in Pavia in 1155. And finally Pope Adrian IV gave him the name of a Roman emperor, and he was appointed on 18 June 1155.

His title was Barbarossa that means red beard. He was 30 years old when he ascended the throne. And was characterized by courage and cleverness.

Since his accession to the throne, he has sought to regain the status of the empire and its lost glory. Which can only be achieved by connecting the two parts of the empire in Germany and Italy.